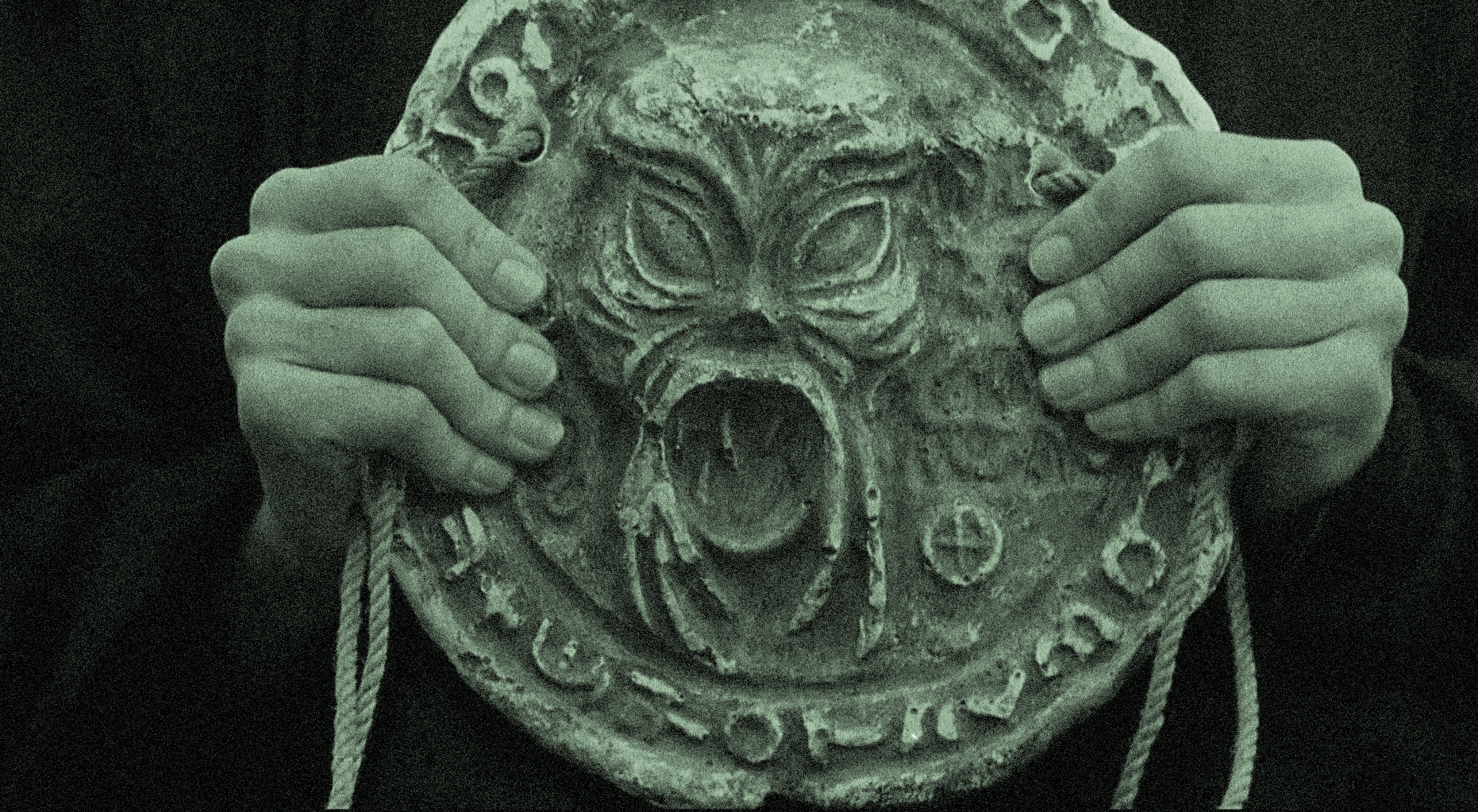 WOODLANDS DARK AND DAYS BEWITCHED is the first feature-length documentary on the history of folk horror, exploring the phenomenon from its beginnings in a trilogy of films – Michael Reeves’ Witchfinder General (1968), Piers Haggard’s Blood on Satan’s Claw (1971) and Robin Hardy’s The Wicker Man (1973) – through its proliferation on British television in the 1970s and its culturally specific manifestations in American, Asian, Australian and European horror, to the genre’s revival over the last decade.

The film is being produced and directed by Kier-La Janisse for Severin Films, with David Gregory and Carl Daft as Executive Producers. The film includes an original score by Jim Williams (A Field in England) and special animated sequences featuring collage art by filmmaker Guy Maddin (My Winnipeg).

While exploring the key cinematic signposts of folk horror – touching on over 200 films, television plays and episodes as well as early inspirational literature – the film also examines the rise of paganism in the late 1960s, the prominence of the witch-figure in connection with second wave feminism, the ecological movement of the 1970s, the genre’s emphasis on landscape and psychogeography, and American manifestations of folk horror from Mariners’ tales and early colonial history to Southern Gothic and backwoods horror. Finally, the film navigates through the muddy politics of folk nostalgia. The term ‘folk horror’ is a loaded one, and WOODLANDS DARK AND DAYS BEWITCHED explores the many ways that we alternately celebrate, conceal and manipulate our own histories in an attempt to find spiritual resonance in our surroundings.

Woodlands Dark and Days Bewitched hits blu ray on December 7, 2021, both as a stand-alone disc, and as part of the 15-disc box set ‘All the Haunts Be Ours: A Compendium of Folk Horror’ from Severin Films.