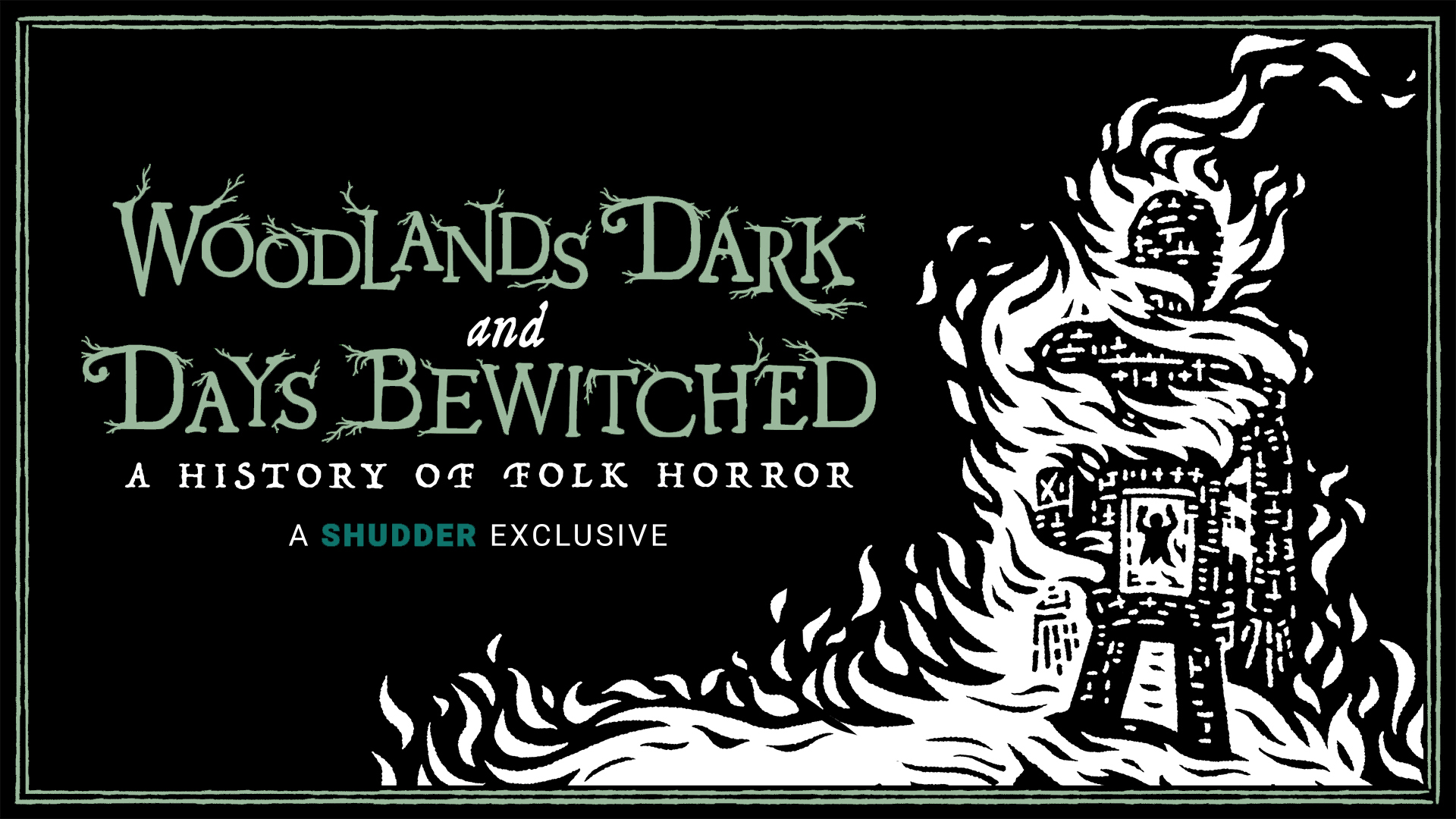 But that’s not all – Shudder has also created a Folk Horror Collection and Folk Horror Channel on Shudder TV (with live curated programming) featuring over 40 films that feature in the documentary – including many newly restored by Severin Films for inclusion in the ‘All the Haunts Be Ours’ folk horror box set.

We couldn’t be more thrilled to see the film showcased in this way, and by extension providing an opportunity for many underseen films to reach new audiences.