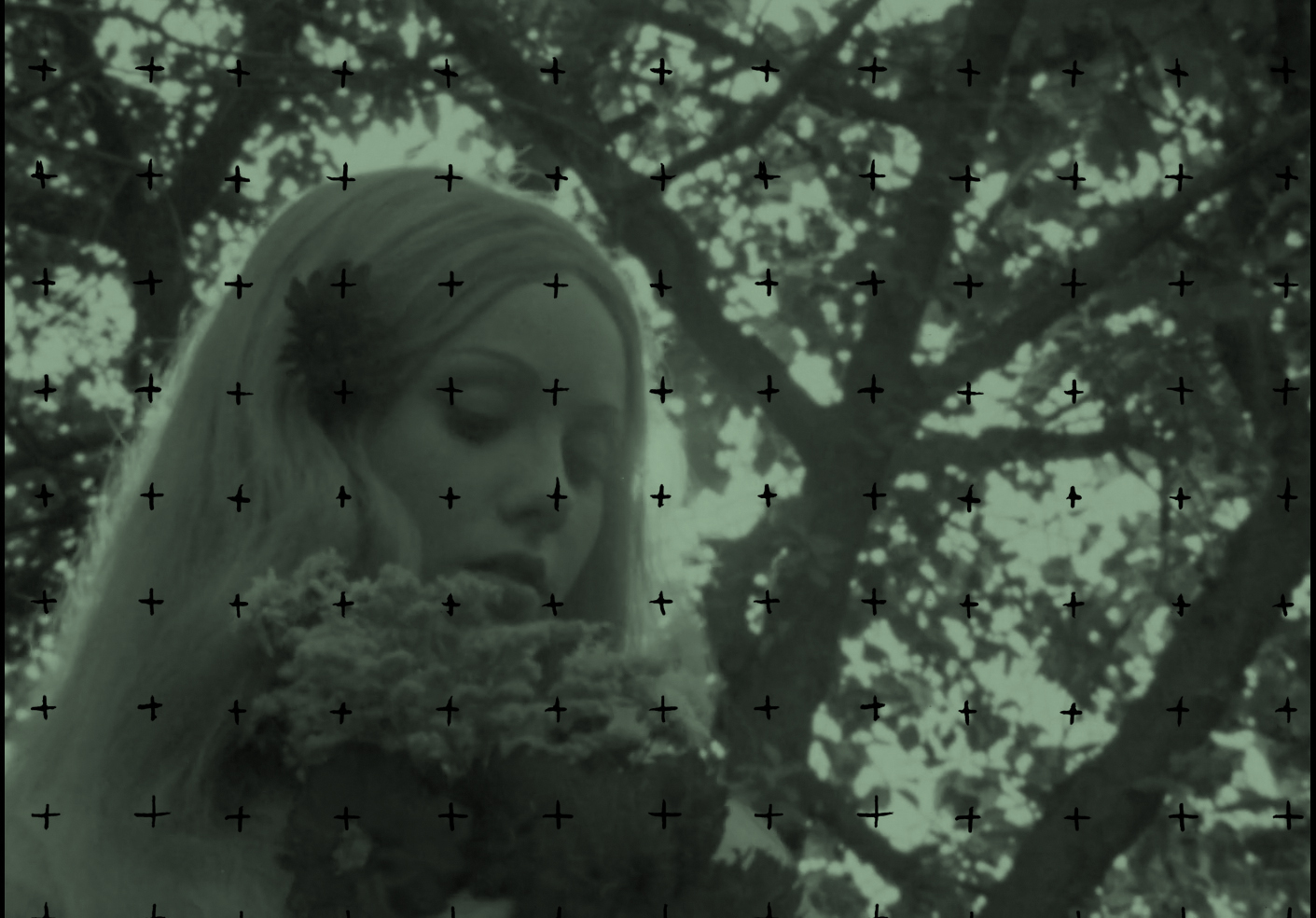 AFTER HONEYMOONING AROUND Europe in the late ‘90s, Kier-La Janisse waved goodbye to her new husband as he headed home to Vancouver and then set off, alone, for a remote part of Scotland. Her mission? To find the boat from The Wicker Man.

“I went to the location of the harbour scene at the beginning of the film,” she tells Stir. “I found it in a shed. I had a tip that it was still there, so I went up and asked around. That was the goal of that little pilgrimage. To get in that boat.”

She’s still in the boat. Janisse’s passion for horror cinema outlasted the marriage while her paradigm-shifting book House of Psychotic Women will outlast everything. Subtitled A Topographical Autobiography of Female Neurosis in Horror and Exploitation Films, the book was an instant classic when it emerged in 2012, establishing Janisse as one of the primary voices in the field of horror critique, which she otherwise helped institutionalize with the Miskatonic Institute of Horror Studies—an international venture that stylishly mixed scholarship with obsessive fandom. Prior to all that, Vancouverites might remember Janisse as the intimidating Black Dog Video employee who battled the BC government—and won!—so that you could watch the German art-splatter classic Nekromantik in the comfort of your living room.

With her recent years spent in LA producing bonus features for the boutique DVD/Blu-ray label Severin, Janisse has now taken the next logical career step, debuting as a fully-fledged filmmaker with Woodlands Dark and Days Bewitched—an endlessly illuminating three-hour documentary on the folk-horror genre, taking pride of place in this year’s Altered States program at the Vancouver International Film Festival.

Naturally, The Wicker Man (1973) is central to Janisse’s film, amply covered in its opening section as part of the “Unholy Trinity” of UK folk horror classics that also includes Blood on Satan’s Claw (1971) and 1968’s extraordinary The Witchfinder General. (Of actor Ian Ogilvy, included among the 50 or so people interviewed in the film, Janisse fondly remarks: “He’s incredibly handsome, as much as he ever was, and he was funny, and eloquent, and he had no idea what folk horror was…”) But there’s so much more. Woodlands presents a global picture of a genre—from Europe to the Americas and beyond—which consistently turns on the same culturally distinct themes of witchery, rural myth, folk magic, the ghosts of colonialism, the unsettled spirits of the indigenous, and the haunting of the earth itself, where the Old Gods always lurk on the borders of modernity.

Geographically it’s everywhere, as present in the Soviet horror classic Viy (1967) as it is in Ingmar Bergman’s Hour of the Wolf (1968), Australia’s The Last Wave (1977), or Canada’s unsung eco-thriller Clearcut (1991). But Woodlands Dark consistently surprises the viewer, as when it finds the hag’s fingerprints on product as seemingly innocuous as the British kids show Bagpuss or the wholesome universe of The Waltons.

“Here’s where folk horror jumps the shark, when Bagpuss gets brought into the conversation,” laughs Janisse. “But Earl Hamner Jr, who created The Waltons, he was known to put Appalachian folk horror in his work, or Appalachian culture in general, to keep it alive on television. He wrote a few Twilight Zone episodes; there was one called ‘Jess-Belle’ that was all about Appalachian witchcraft. I don’t know that Earl Hamner Jr. was specifically interested in occultism, but he recognized that any study of Appalachian culture was going to include that kind of stuff.”

For film and horror buffs, Woodlands Dark is 180 minutes of ambrosia. Its deeper theme is a tension between the rational and the uncanny, invading the film itself in the dialogue between academics and Janisse’s more metaphysically-inclined pundits. Does folk horror simply respond to political and social mood shifts and anxieties? Or is there a grander sweep to our haunted existence, seen in wave after wave of supernatural drama? Are we the unwitting playthings of the Old Gods, conscripted into their eternal cosmic ur-narrative? Can rationalism endure this endless attack on its flimsy certainties? Are the Old Gods real?

“It’s in the movies themselves,” says Janisse. “There’s this ambiguity where you can’t tell sometimes if this film is pushing towards a return to the old ways or not. It gets brought up again and again, and it’s not a thing I’ve answered.” Janisse points to the work of screenwriter Nigel Kneale; a strict rationalist in real life who produced such enduring and resonant work as Quatermass and the Pit (1967) and the remarkable TV drama The Stone Tape (1972). “Ultimately science cannot deal with this thing that is much older than itself,” she continues. “Things that we can’t understand, we can’t comprehend. So we make all these systems for how to deal with them and how to ease our minds about the fact that we can’t understand them.”

As such, Janisse’s timing is interesting. People have been leaving metropolitan centres in a steady exodus for the last five years or so, exasperated by the failed promises of technocracy and driven by a yearning for something different. Science is brandished like a weapon in a fundamentalist crusade, while an occult revival simmers in defiance. COVID has hardened the division. One wonders what this will stir in the human imagination or provoke from our elusive supernatural companions. Either way, folk horror wins.

Turns out the tension is external, too. Woodlands Dark was made during a time of personal crisis for Janisse, heavy enough that she started to attend classes at the Philosophical Research Society in Los Angeles, a home to esoteric teaching founded by the Canadian mystic and Masonic historian Manly P. Hall. A couple years later, Stir is shocked to find the writer-director now living on Pender Island—not LA. It’s fitting, since any Gulf Island is just a big folk-horror movie set, but it’s hardly where you’d expect to find Kier-La Janisse. She just happened to be stranded in Canada at the beginning of the pandemic.

She seems to like it. “It’s very satisfying to just sit there and look out the window at the trees while I’m working. And I have to walk through the woods to go to the store. Like, through thick woods,” she says. “It’s a tonic for your soul. I don’t think I’ve become a spiritual person, but I definitely feel much more in tune with the idea of there being something bigger at work than me.”

Happy May Day everyone 🌾 📷from the May Day

Everytime I think I'm impressed with what @severin

This is a pinching myself moment. I just cannot be