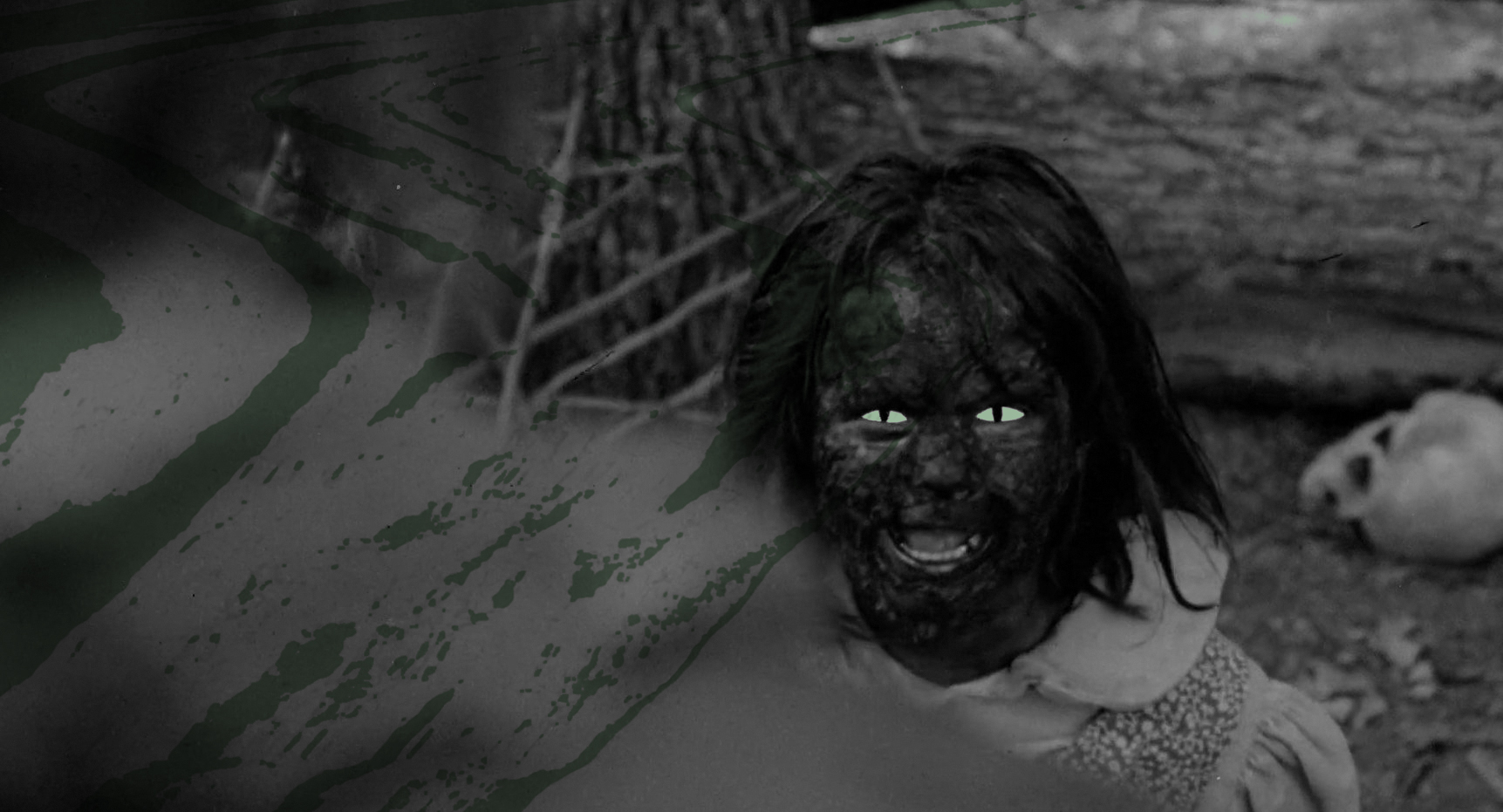 We’re thrilled to announce the first major retrospective inspired by the documentary at Vienna’s SLASH Film Fest, held at the Metro Kinokulturhaus and Filmcasino Sept. 23-Oct. 3, 2021. Director Kier-La Janisse will appear in person to present several of the films.

From the festival’s program notes:

Dark legends, the occult, nature mysticism—for some years, the horror genre has presented itself as gloriously enchanted with folk tropes (think of the international success of Robert Eggers’s THE WITCH from 2015 or Ari Aster’s MIDSOMMAR from 2019). Recently, SLASH Film Festival has also brought several gems of this subgenre to the big screen. This fall, the festival will pay special tribute to the phenomenon that is folk horror.

The retrospective will be accompanied in the regular programming by the subgenre’s contemporary representatives like GAIA by Jaco Bouwer, a South African eco-folk horror movie brimming with wonderful special effects.

Folk horror scholar Kier-La Janisse, who analyzed more than two hundred films from the subgenre and interviewed about fifty people for her documentary, has curated a retrospective sporting more than a dozen titles for the festival, which will guide audiences through gloomy myths and legends from various cultures—from British cult movies like THE WICKER MAN, THE BLOOD ON SATAN’S CLAW, and WITCHFINDER GENERAL as well as the Yugoslavian vampire story SHE-BUTTERFLY to the award-winning Belarusian folk horror tale THE SAVAGE HUNT OF KING STAKH.

Films confirmed for the retrospective include: