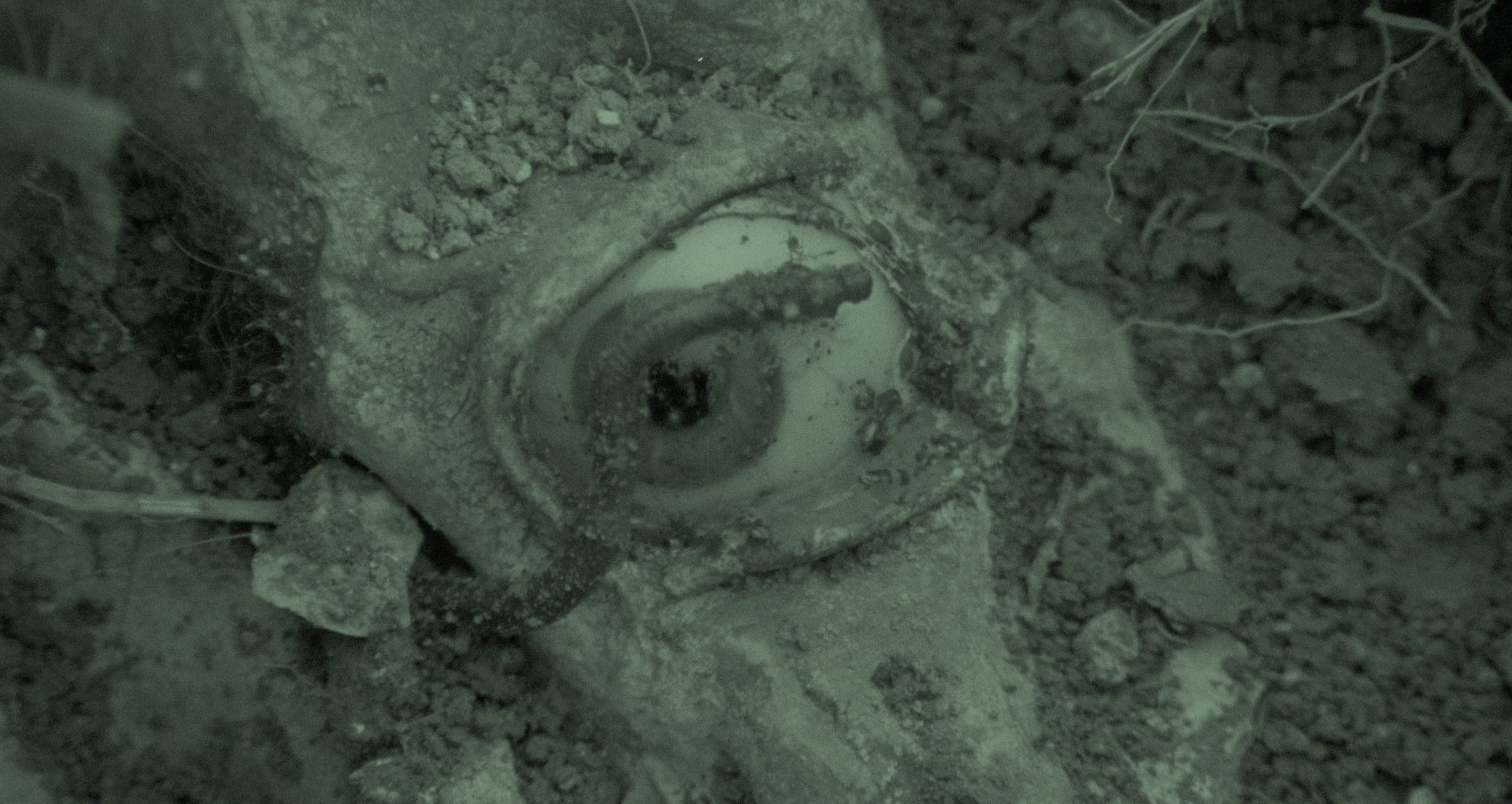 Kier-La Janisse searches for the origins of a genre
By Jenny Nulf, Austin Chronicle, Fri., March 12, 2021

How does one begin to identify a genre in cinema?

Film historian and former Alamo Drafthouse Cinema and Fantastic Fest booker Kier-La Janisse’s in-depth documentary Woodlands Dark and Days Bewitched: A History of Folk Horror (which plays as part of SXSW 2021’s Midnighters) thoroughly examines the subgenre of folk horror. The term describes horror films, mostly from the United Kingdom, that explore insular communities with witchcraft-like customs. Cultish, magical, and often gruesome, these classics tend to follow an outsider looking in: a city-dweller who finds themselves in a small, sheltered community that’s lost in the traditions of the old.

However, the earliest creators of the genre had no idea that’s what they were making. “It wasn’t really called folk horror then,” Janisse informed. “This is a term that’s retroactively been applied to a lot of movies, television, and music – all kinds of stuff.”

Woodlands Dark and Days Bewitched dedicates a good amount of its three-hour run time to the subgrenre’s holy trinity: Witchfinder General (1968), The Blood on Satan’s Claw (1971), and The Wicker Man (1973) – the latter being especially formative for Janisse. “I was totally obsessed with that film,” she said. “I’m a film locations nerd, so I did a pilgrimage to the Highlands of Scotland to visit the town where the harbor scene is in The Wicker Man to look for the harbor master’s boat.

“There are different aspects of folk horror that people are interested in,” she added. “Some people are interested in the actual folk customs and the occult practices, and some people really like the genre because they’re interested in the politics of these really insular communities.” Janisse gravitated toward films like The Wicker Man and twisted children’s programs like The Owl Service because of her own childhood. “I’m always interested in the politics of really small, isolated communities, I think in part because I was in reform school and group homes and things like that. They have their own value systems, so it’s kind of comparable in that way,” she mused.

According to Janisse and her documentary’s many subjects, folk horror shouldn’t be limited to the United Kingdom, for folk customs are found across many cultures, from voodoo to Japanese ghost stories. During her interview with The Witch director Robert Eggers, she said, “he brought up Native American mythology … and I just kind of kept thinking about the colonies. I started looking at the way people moved out through the colonies and how they settled across America and how different manifestations of folk horror would then pop up in different regions, and then it just kept going around the world.”

High-profile arthouse filmmakers like Eggers have brought the genre back into the zeitgeist, giving it a surge in popularity and demand. From Ben Wheatley’s Kill List to Ari Aster’s Midsommar, folk horror has had its own rebirth, and is now being mimicked and subverted. “As soon as tropes get established … that’s when you start to get the interesting stuff, because then you can start to subvert them,” Janisse exclaimed. “We all know what folk horror is, so now we’re gonna question it in all these ways. We’re gonna look at what it looks like coming from all these different regions, and different cultures, and not have to explain what it is.”