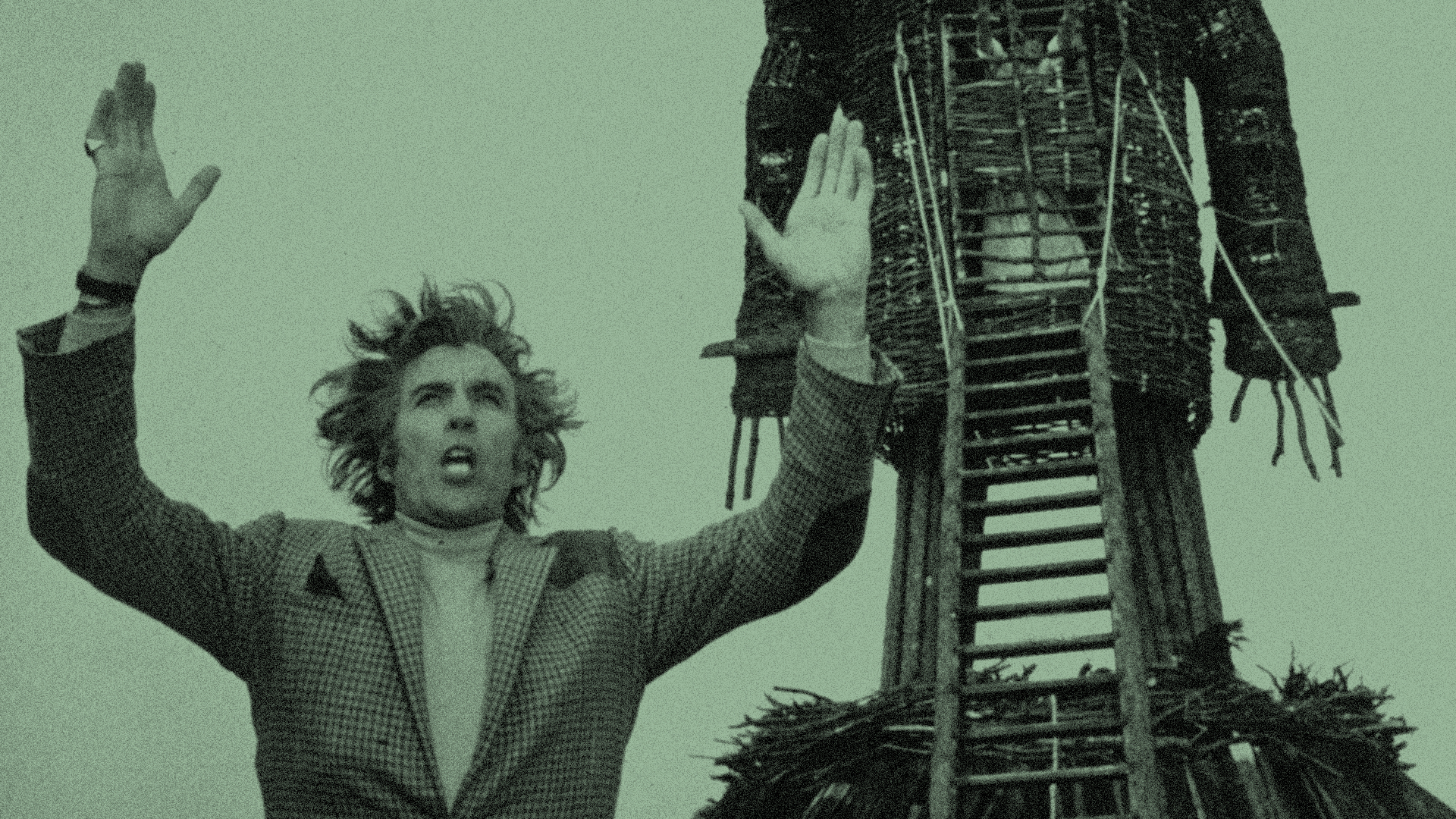 Before Midsommar: New documentary to tell the history of folk-horror genre

Thanks to films like Ben Wheatley’s Kill List, Corin Hardy’s The Hallow, Robert Eggers’ The Witch, and Ari Aster’s just-released Midsommar, folk-horror tales have definitely enjoyed a revival in recent years. Now a new documentary will look at the history of this genre, in which the pastoral is routinely entwined with the painful.

It was announced today that horror expert and author Kier-La Janisse (House of Psychotic Women) is currently in the midst of shooting her directorial debut, the documentary Woodlands Dark and Days Bewitched: A History of Folk Horror. Produced by Severin Films, Janisse’s movie will track the genre’s story from its initial heyday, which saw the release of Michael Reeves’ The Witchfinder General (1968), Piers Haggard’s Blood on Satan’s Claw (1971), and Robin Hardy’s The Wicker Man (1973), through its proliferation on British television in the 1970s and its culturally specific manifestations in American, Asian, African, and Eastern European horror, to the genre’s revival over the last decade. The film will feature interviews with Eggers, Prevenge director and star Alice Lowe, and Witchfinder General actor Ian Ogilvy, among others.

“Folk horror has exploded over the last decade with a multidisciplinary reach that few other subgenres of horror enjoy, its manifestations on film, in visual arts and music proliferating at a surprising rate,” Janisse said in a statement. “Moreover, the genre has inspired a rabid online fanbase whose favorite pastime seems to be endlessly debating exactly what folk horror is.”

And in even more #woodlandsdarkanddaysbewitched ne

Starts today on @shudder in North America, UK and

The kind folks at @letterboxd just let me know tha

The sunlight threatened to ruin the mood, but I ma

Happy Winter Solstice everyone ❄ 📷 by Scott

Stumbled upon on my walk today #woodlands #woodl

IT LIVES. The 'All the Haunts Be Ours' #folkhorror